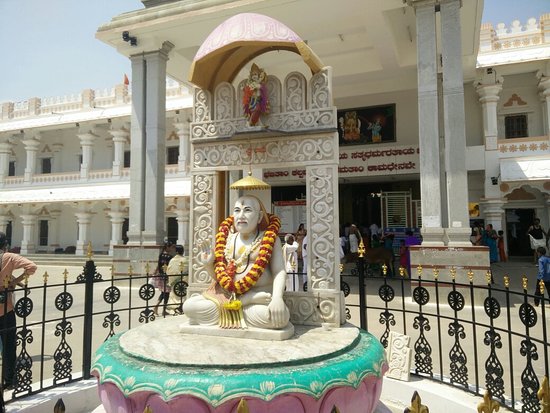 Mantralayam is a pilgrim village located in Kurnool district in Andhra Pradesh, India. It lies on the banks of the Tungabhadra River on the border with neighbouring Karnataka state. Mantralayam is a Hindu religious place where the Moola Brindavanam of Sri Guru Raghavendra Swamy is located. Sri Guru Raghavendra Swamy (1601-1671) was an influential saint in Hinduism. Followers of the saint consider him to be an incarnation of Bhakta Prahallada, who was saved by Vishnu in the avatar of Narasimha. Sri Raghavendra Swamy is said to have performed many miracles during his lifetime and has a large following even today. Before the arrival of Sri Guru Raghavendra Swamy, the village was known by the name Manchali or Manchalaya because of the grama devata or the presiding deity of the village Goddess Manchalamma. Panchamukhi Anjaneya Temple, Chinna Tumbalam, Bichchali and Alampur are the nearby attractions to Mantralayam. 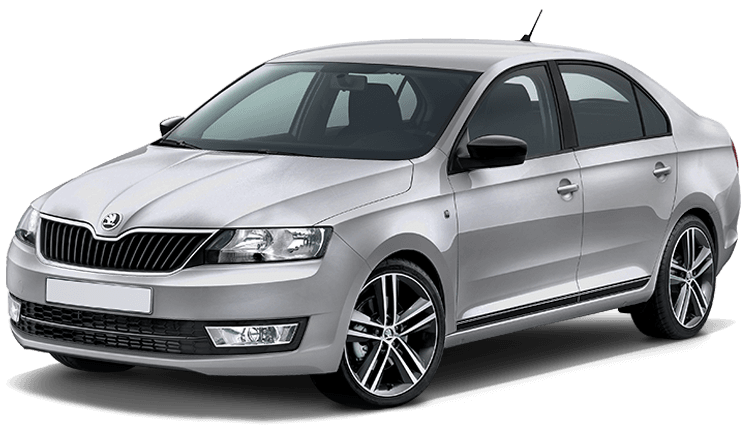 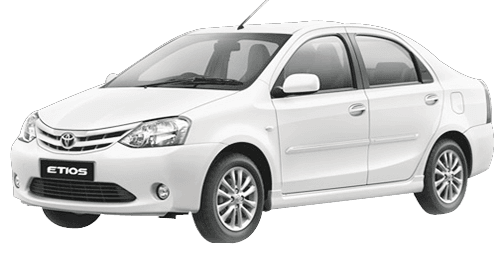 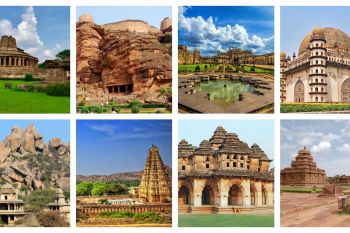 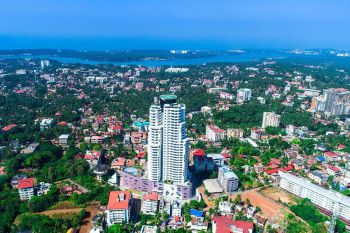 Top Places to visit in and around Mangalore 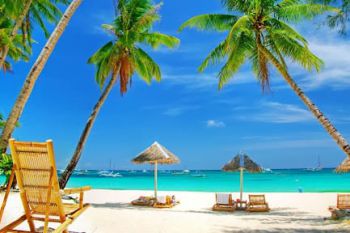 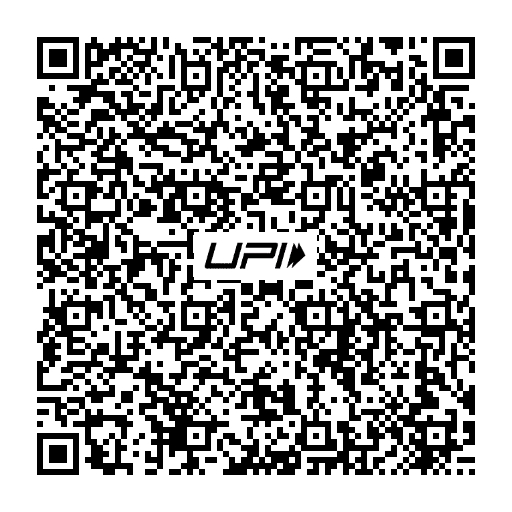 ©2023 Away Cabs, Mangalore. All Rights Reserved | Designed By Garike Technologies